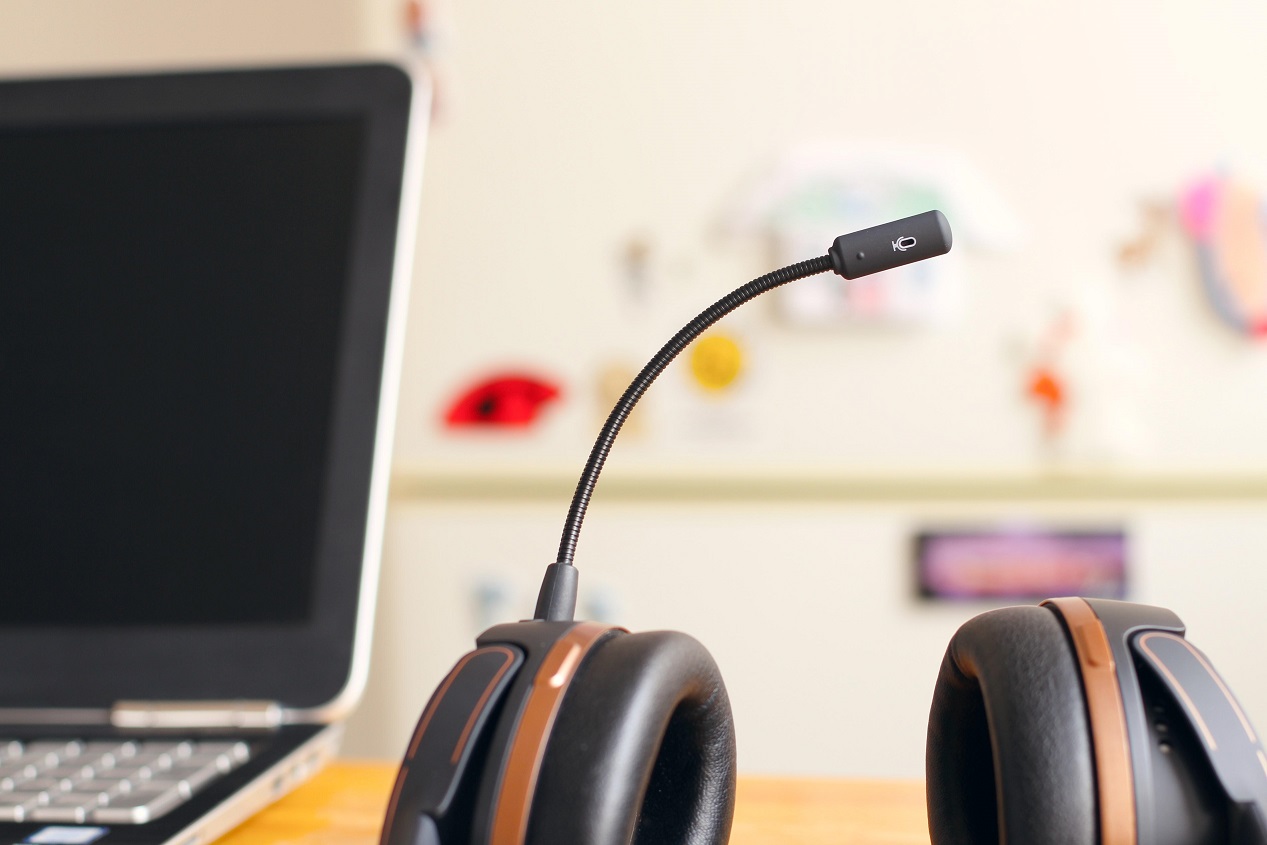 The American business process outsourcing company SYKES has had a presence in Edinburgh since 1995. It employs over 1,000 people in Edinburgh, providing white-labelled support to customers around the world in dozens of languages on behalf of its clients. 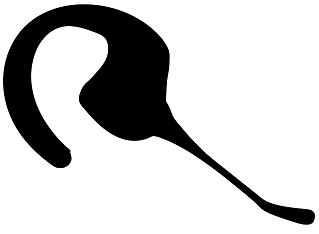