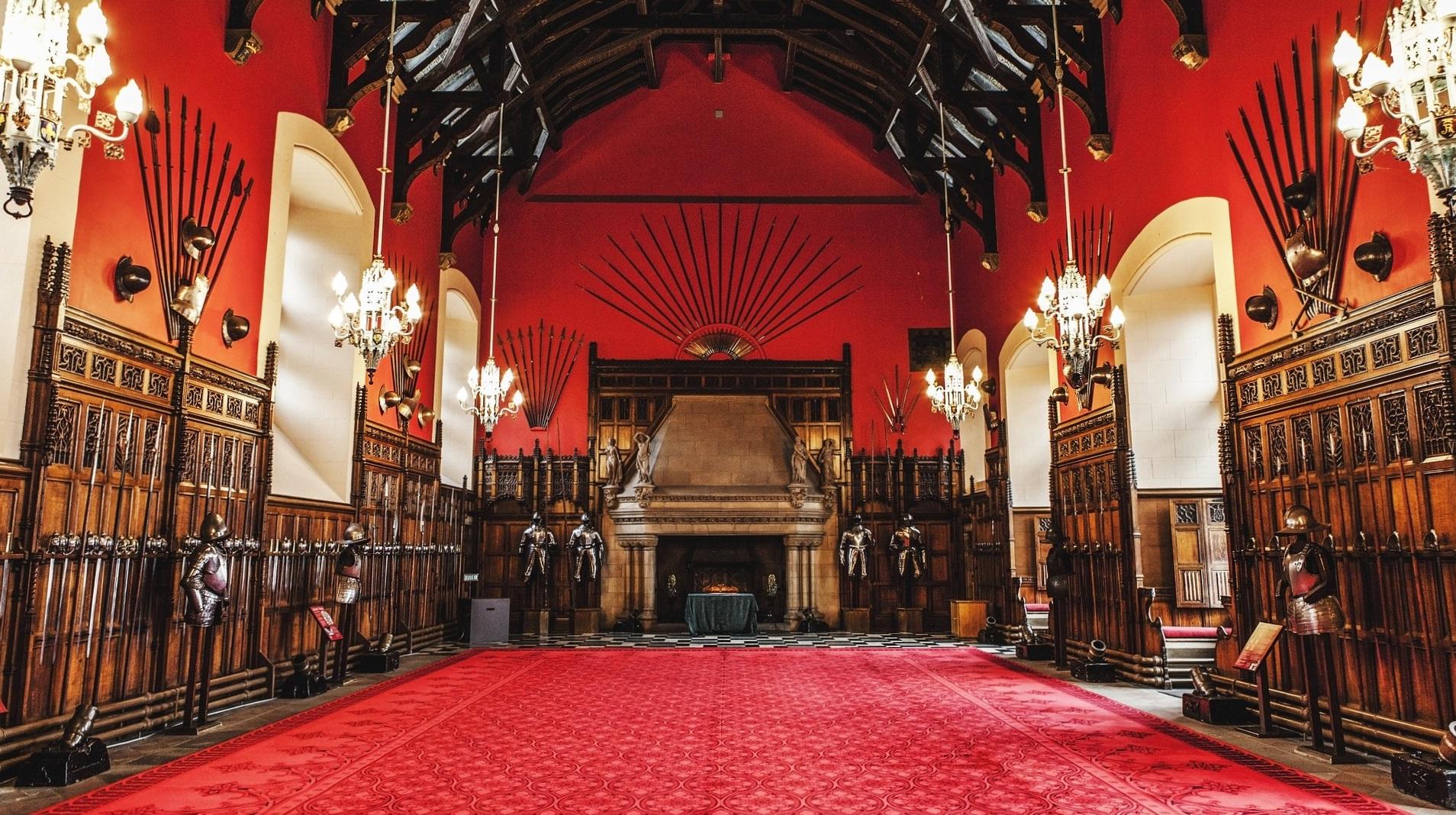 I always feel that when I come to Edinburgh, in many ways I am coming home.

Edinburgh's iconic architecture and dramatic natural scenery means it has long been a popular city for location filming. Productions that have been filmed in Edinburgh include the blockbuster films Avengers: Infinity War, Chariots of Fire, Cloud Atlas, Fast & Furious 9, and Trainspotting and the television series Clique, Outlander, and Rebus. The city also hosts filming for documentaries, advertisements, sporting events, stock footage, and other productions.

Edinburgh is such a unique and iconic location and we are incredibly excited about the opportunity to celebrate it in the Fast & Furious saga. The support from all local agencies, businesses and the community has been invaluable in helping to coordinate this shoot. We appreciate the entire city’s help and are excited to have such a beautiful and historic city in the film.

The city and the surrounding area have a well-developed supply chain including film crew, customer makers, makeup artists, propmakers, and post-production facilities.

Edinburgh is home to Screen Academy Scotland (which offers undergraduate and postgraduate degrees in disciplines including screenwriting, direction, and post-production), the MGA Academy (which offers courses in acting, dance, and musical theatre), and to Performing Arts Studio Scotland (an arm of Edinburgh College offering courses in the performing arts). The sector is also supported by organisations such as a Screen Education Edinburgh, which increases filmmaking skills through our education, production, and training programmes.

A new film and television studio, First Stage Studios, is to open in Edinburgh's Leith neighbourhood. Set on a 8.6 acre (3.5 hectare) site, First Stage Studios will comprise five soundstages totalling 160,000 square feet (14,900 square metres) with heights of up to 100 feet (30 metres), along with 27,000 square feet (2,500 square metres) of office and production space along with a large backlot for set-building and parking. The complex has previously been used to film productions such as Avengers: Infinity War.

With strong links to the film industry already – which is testament to the efforts of Film Edinburgh, our city’s film-friendly approach and annual international film festival – it’s fantastic that First Stage Studios Ltd will be running an internationally competitive studio in Leith.

The Filmhouse Cinema has also announced proposals for a new "Centre for the Moving Image" in Edinburgh city centre. In addition to six cinema screens, the Centre would deliver a new Cultural Industries hub offering flexible workspace for companies in the film sector.

The national agency Screen Scotland and the local organisation Film Edinburgh both provide comprehensive support for film productions in Edinburgh.